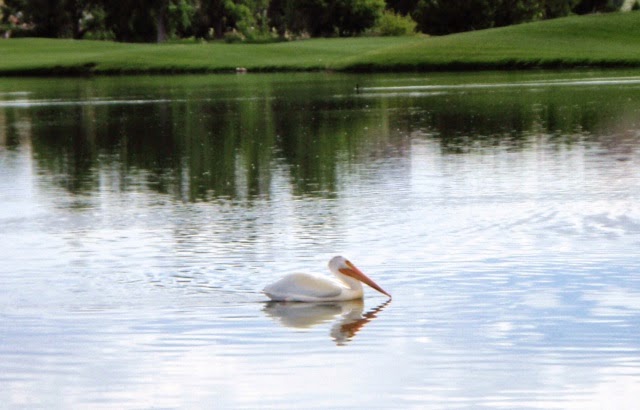 My good friend Noconympher claims the water level in the river is dropping, but I'm going to wait a bit before stepping into the rushing water in the canyon.  During this runoff season, I've been fly fishing a couple of lakes that have been right under my nose for years.  I've fished them occasionally, usually with nieces and nephews, but have never taken the time to appreciate them since they are primarily warm water species, and I'm a confessed trout snob.

On Sunday, I had a couple of hours free up, so I strolled down to one of the lakes.   I rarely, if ever see anyone else fishing where I generally go, but I saw  a Pelican cruising in the area where I was planning to cast my clauser.  We exchanged wary looks, but he continued to fish as he pleased, and I waited for him to finish.

After he caught his limit and moved on, I enjoyed an hour or so of fly fishing the lake.  I caught some nice fish, and will make sure that I don't neglect the fishery right under my nose. 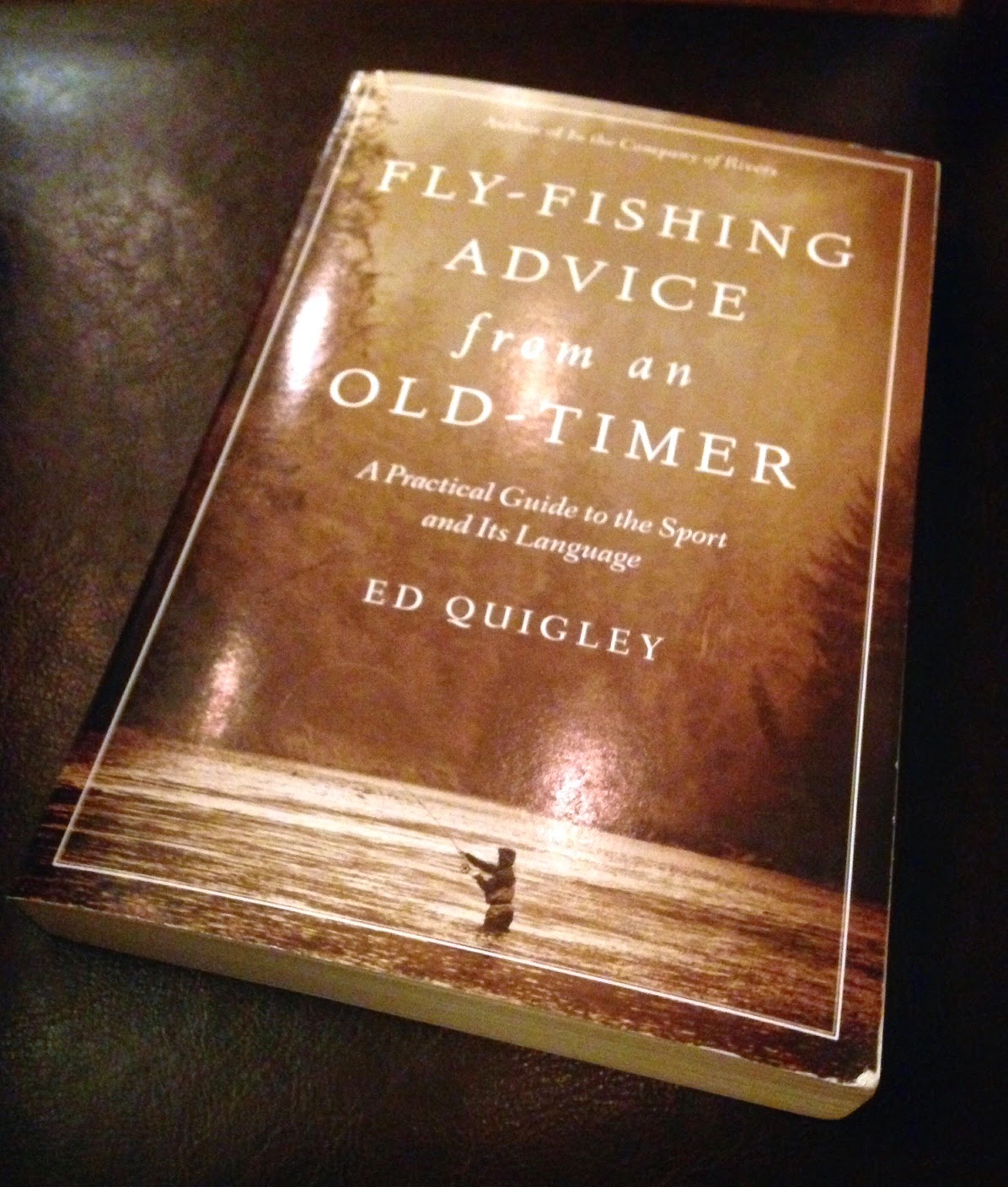 A few days ago, I wandered into the MacDonald Bookstore in downtown Estes Park.   The store is a unique place that we have visited for years, and I always like to support them by buying something.    While browsing the fly fishing section, a book called Fly-Fishing Advice from an Old Timer written by Ed Quigley caught my attention.   I thumbed through the pages, and was immediately hooked by the content.   There is a ton of advice for different fishing situations that he has shared based on years of experience on the stream.   I bought the book, and am looking forward to reading it.  If you see the book in your local bookstore, I encourage you to take a look at it.