That could buy a lot of fly rods!

Yesterday I was driving through Denver when I noticed a black car about to pass me in bumper to bumper traffic. Luckily we were traveling at about 5 mph, so I could fully appreciate driving next to a car with a base price of around $1.7 to $2.2 million. It is the fastest production car in the world, the 253mph Bugatti Veyron. Although I appreciate a fine vehicle, imagine how much flyfishing gear that would buy!

It was difficult to see the driver clearly, but I'm pretty sure the driver was Howard at the Windknots and Tangled Lines blog. Glad to see your blog is doing so well Howard! 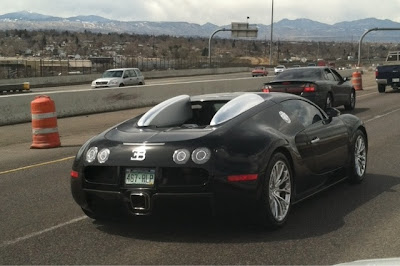 F3T made the annual stop in Fort Collins last night, and BDF was there. If my recollections are accurate, I have made it every year. It's a great opportunity to catch up with friends in the industry, and enjoy good films about fly fishing on a winter evening.

The evening began at St. Peter's Fly Shop. They always host a get together before the show, and it is always fun to talk to the guys at the shop in a social setting. I ran into Chris Schrantz, one of the nicest guys in the fly fishing business. He worked at St. Pete's back when I moved to Colorado, and I always remember the time he spent helping me figure out the local streams. Chris is now back in the Fort Collins area, and it was nice to catch up. 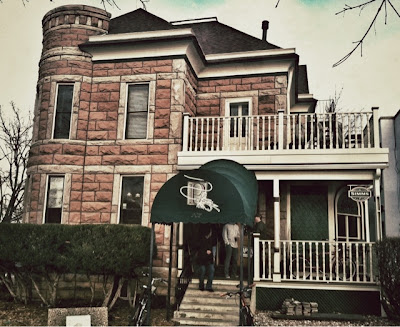 Grant Houx runs a fine fly shop, and it was nice talking with Tanner Irwin as well as several other folks I ran into. It was a great way to start out the evening.

F3T was held at the recently renovated Lincoln Center, which is a nice venue for this. The event was finally held in the largest auditorium, which was a nice change from the past, when the smaller theater was jam packed and overflowing. I sat next to some friends, and settled back to enjoy the
show. 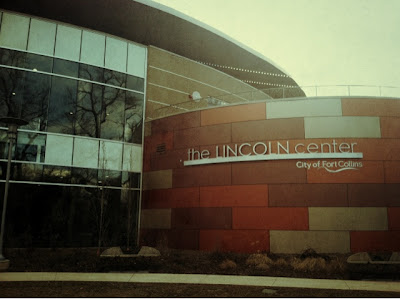 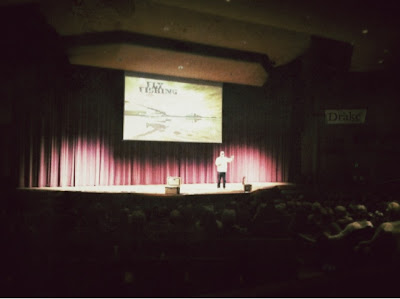 I won't get into to much detail in case you plan to see F3T, but I will mention a few highlights.

As always, you get a copy of Stonefly Magazine, which is a great magazine filled with articles and advertisements from the industry. As I opened the magazine I saw a full page ad from BDF friend TheFiberglassManifesto.com, which was great to see.  You also get the latest edition F3T hat, and during intermission, several prizes are given out, including a Sage rod, Costa sunglasses, and other assorted swag. 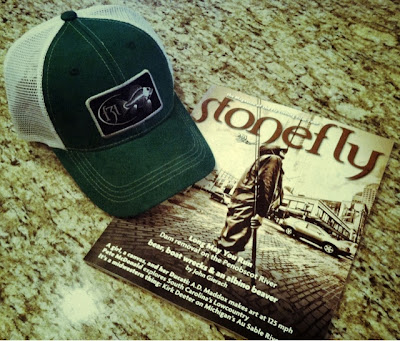 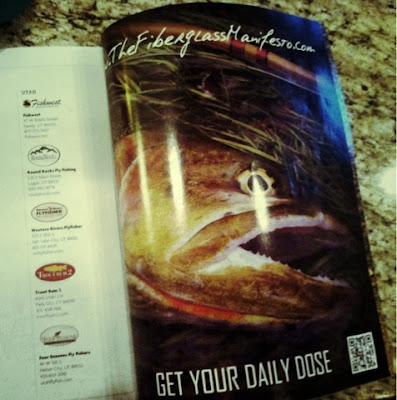 As always, there was a great assortments of films. Films included a short about the Ausable River in Michigan (where BDF learned to flyfish), films about saltwater, fishing in Thailand, and chasing Steelhead in the PNW. A nice mix of films which covered BDF's staple of trout fishing, and enough different types of fishing to make you want to explore the other great fishing opportunities around the globe.

If F3T comes to your town, I would highly recommend it!

Waiting for the Blizzard

The weatherman claims that a blizzard is coming tomorrow, and we have buttoned down the hatches in preparation. The snow blower is ready to go, the fly tying bench prepped, and we have settled in to see what Mother Nature will bring.

Recently, I was able to sneak away to one of the few stretches of open water around to do some fishing. Trudging through the knee deep snow made me appreciate some of my gear, including the Simms Rivertread wading boot rubber soles...which are great in the water as well, and my warm Filson wool gloves, and Filson heavy wading jacket. I only had a couple of hours to spend in the cold, but it sure beat the office! 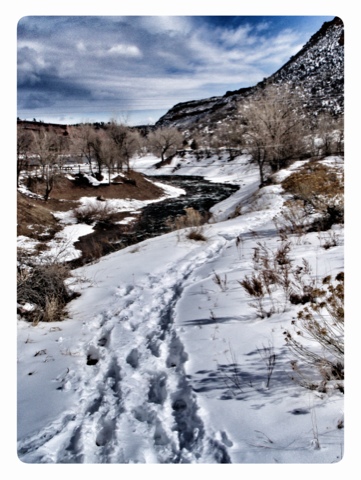 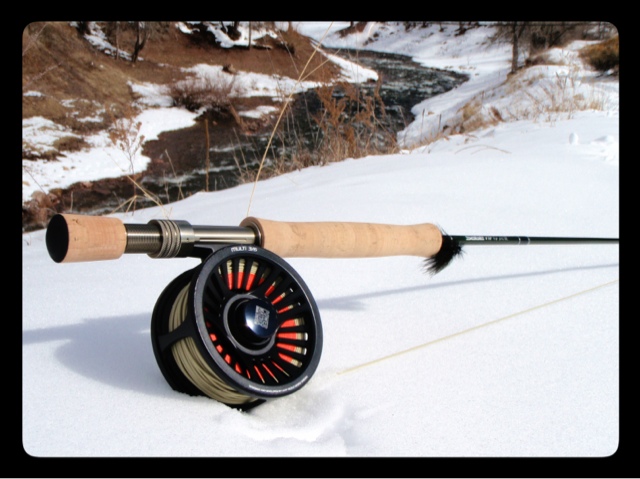 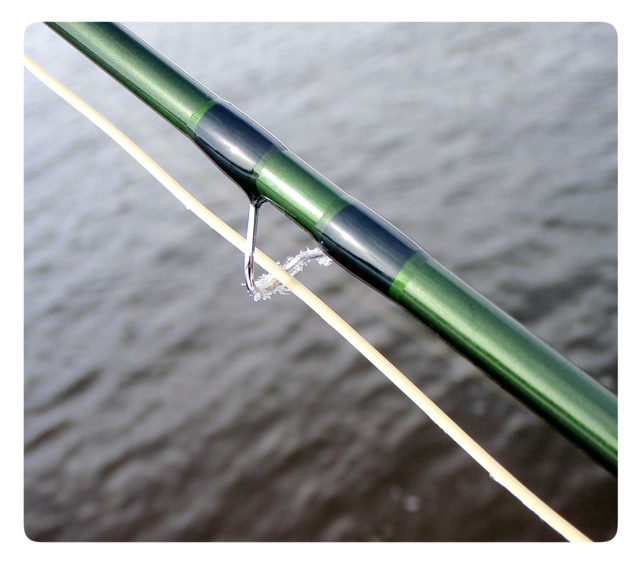 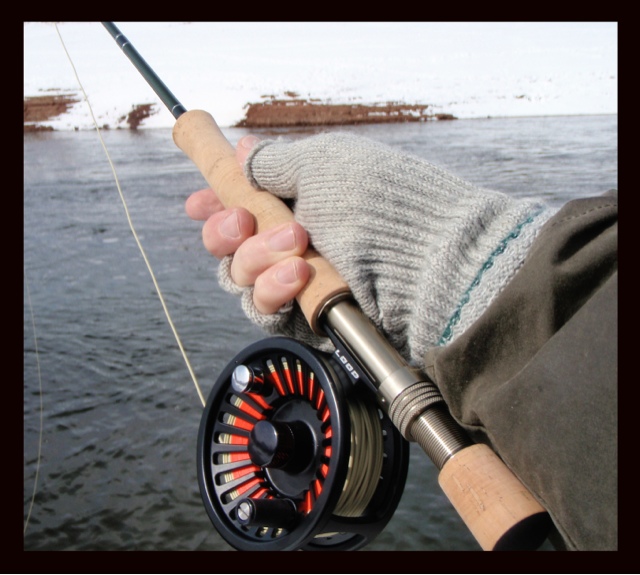