Although it is directly after the busy holiday season, the timing of the Denver Fly Fishing show is always fitting.   The rivers have started to freeze, and the fishable water gets a bit slow for a few weeks.   Time spent in a warm building looking at fly gear and spending time with good friends helps to stave off the coming winter gloom.

I spent two days at the show, and had a great time hanging out with Cameron Mortenson at thefiberglassmanifesto.com, and Al with noconympher.blogspot.com.  Spending most of the weekend at the show allowed me the opportunity to meet new friends, and kick the tires on a lot of gear. 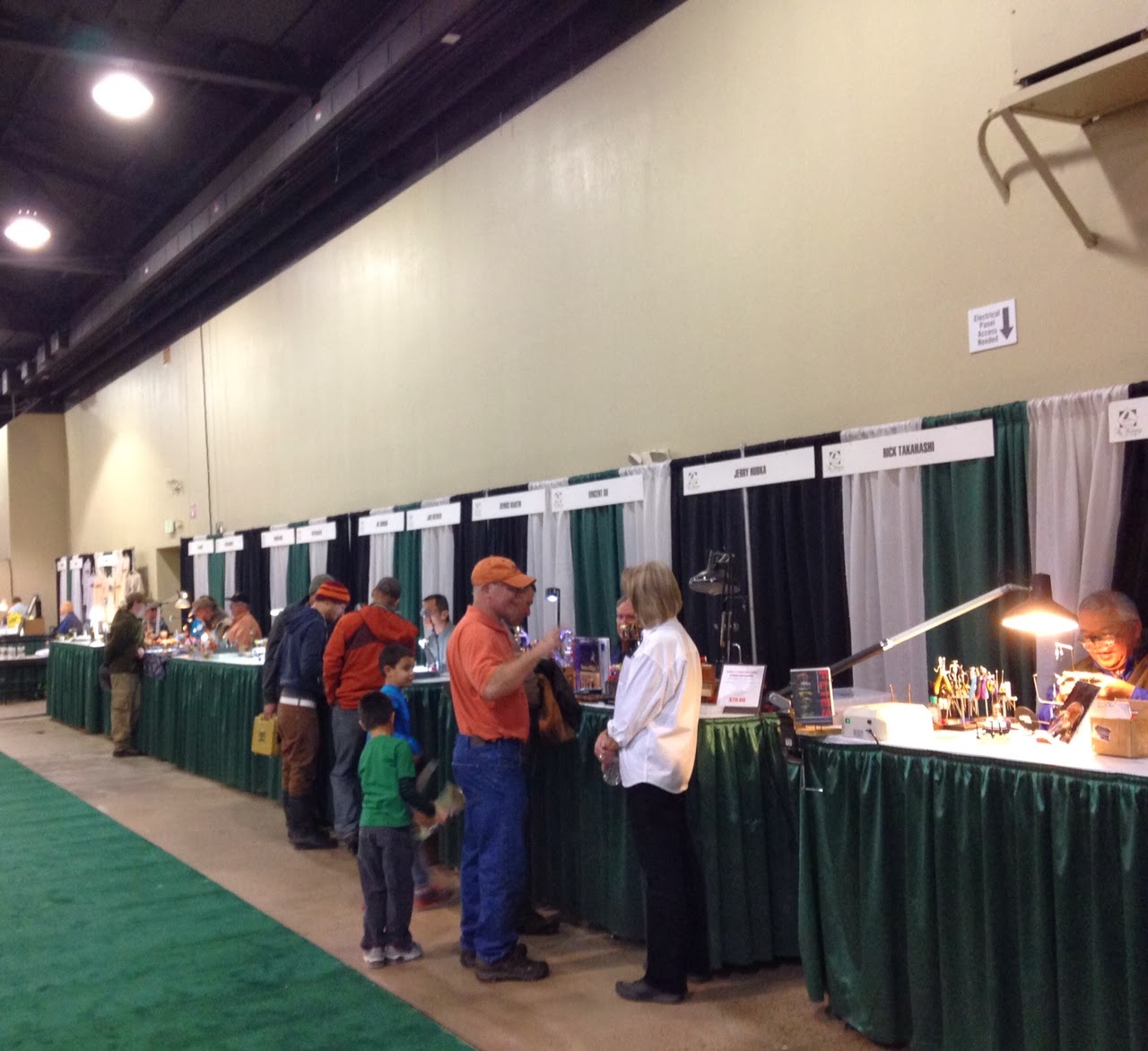 For those that have not attended the show before, it is a consumer orientated show that fills most of the Denver Merchandise Mart.   Various fly shops have space where they sell some newly released gear, and plenty of discounted merchandise from last season.    It is always nice to see folks from some of the shops that we frequent around the state, included a nice set up run by one of my favorite fly shops, St. Peters Fly Shop in Fort Collins www.stpetes.com.  The staff at St. Pete's is always knowledgeable and very friendly, and the people they sent to the show continued that tradition. 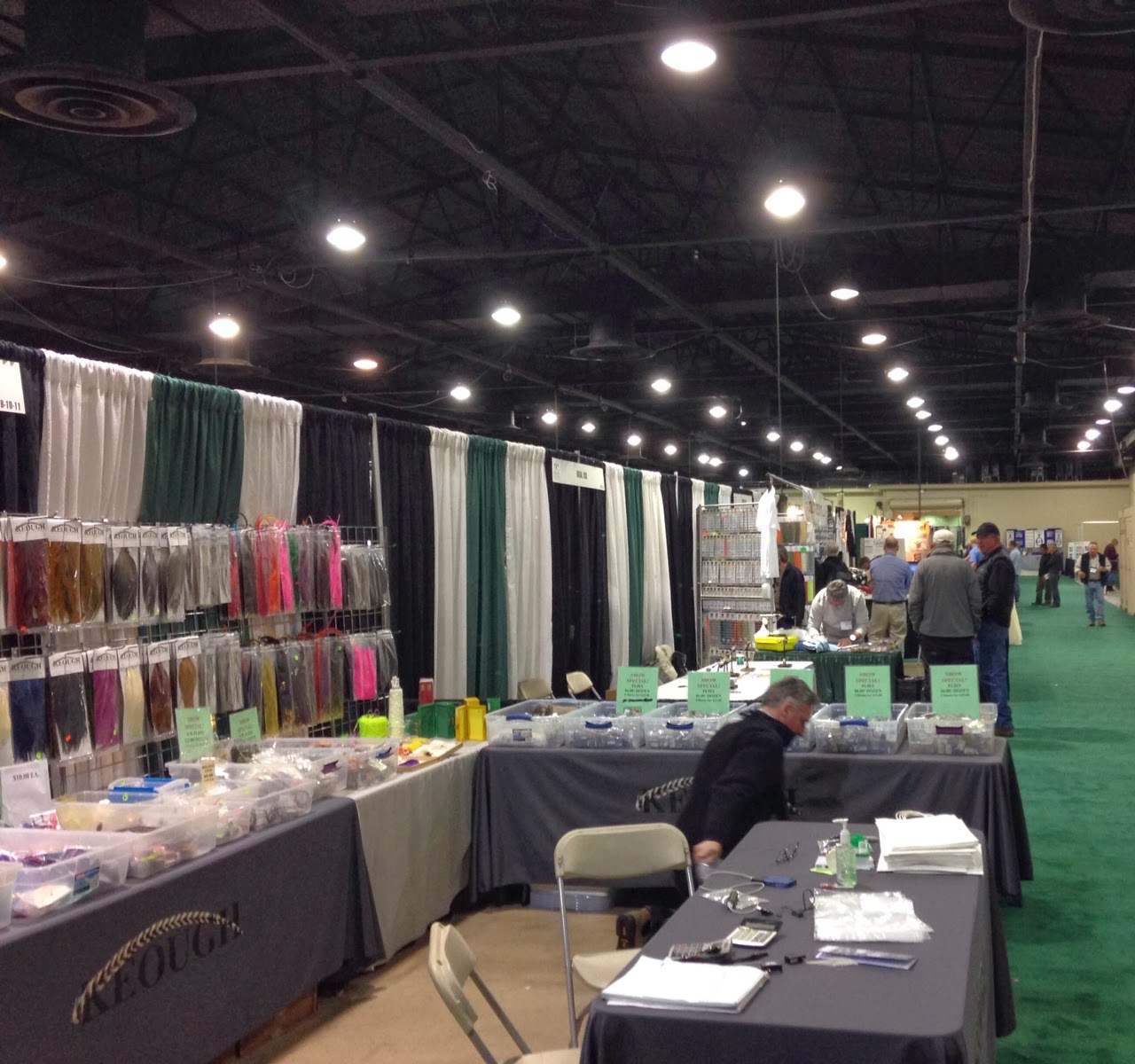 In addition to the many fly shops, there were fly fishing themed travel companies, custom rod builders, drift boat companies, and a whole row of fly tiers.   Clinics, presentations, casting demonstrations, fly tying demonstrations, and workshops are scheduled all day, and you can pick and choose which of these to spend your time on.   I spent some time with some of the Scott Fly Rod reps, and was able to cast the new Radian fly rod that has been recently released.  It was a great casting stick, and it was nice to be able to cast it inside while a snowstorm was dumping snow on the convention center!  I attended Cameron's presentation on fiberglass flyrods, which was a great reminder of the many reasons to enjoy fishing a glass rod on occasion.

It was a jammed packed weekend, but I found time to stop by the Iron Fly competition that was held on Saturday night.   The Iron Fly is an interesting concept, and brings a lot of fly tiers together.  Cameron and I were also able to make a trip to visit fellow blogger Howard as he recovers, and it was great seeing him.

In upcoming posts, I will highlight some of the products I found of interest.  Visiting the show is time well spent, and I encourage you to check it out next year!